How the Arrival Would Have Appeared 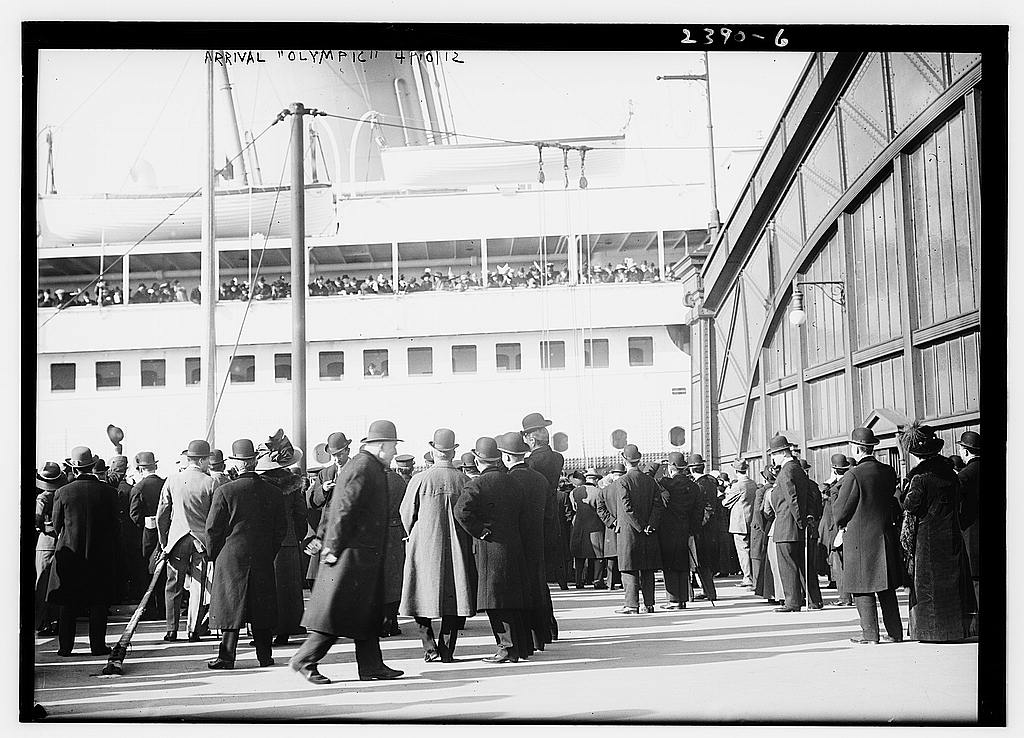 This signal event will mark the opening of a larger series of displays and gatherings, which will look at a broad range of social, cultural, and technical issues that figured in the great ship’s misadventure and are still relevant. The project will invite participants to give expression to the historic tragedy through multiple programs and venues.

For the more technically minded, the exhibition will include a description of how the ship was constructed, followed by a forensic study of the catastrophic sequence of hull failure after the collision. It will also examine the ship’s turning characteristics to identify alternative maneuvers that First Officer William Murdoch could have used to reduce hull damage or avoid collision altogether. The project will explore the ill-considered action to open a gangway door near the waterline, hoping to load passengers into the lifeboats but only accelerating the rate of sinking.  Also to be considered are the contradictory actions of the nearest ships, Carpathia and Californian, one of which raced 58 miles through the same dangerous ice conditions in response to TITANIC’s distress signal, while the other stopped apparently in distant view of the unfolding disaster.

Many Thanks to These Supporters

To complement the exhibit, the project will incorporate poetry, dance, music, and possibly a documentary film. Convergence of The Twain, penned by Thomas Hardy two weeks after the tragedy, could be presented to illustrate the futility of the disaster. A dance piece could be choreographed for Songe d’Automne, the last melody played by the band as the vessel foundered. The Jane Hotel, where the survivors were housed in 1912, Pier 59 Studio, and other related venues might host these creative events and works of art. 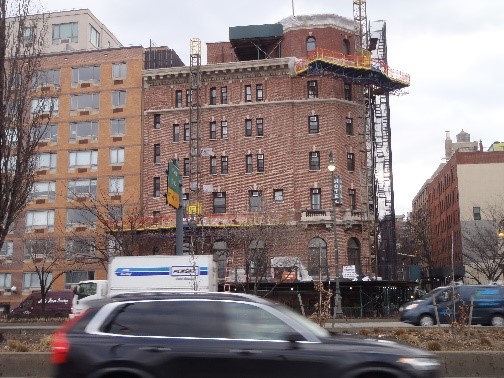